Hampi is among the places you should see before you die. Few cities can boast of such fame or beauty. Over centuries, it has charmed overseas visitors from Nicolo Conti, Colonel Mackenze to Jackie Chan. 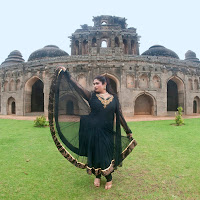 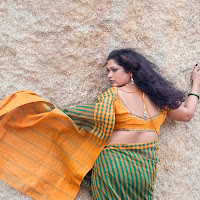 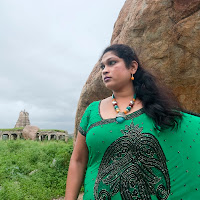 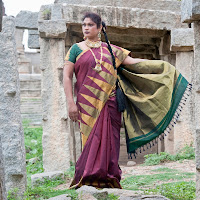 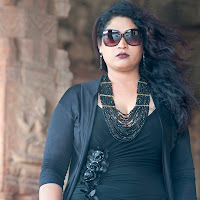 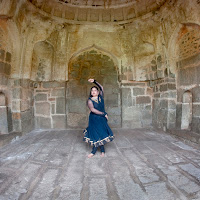 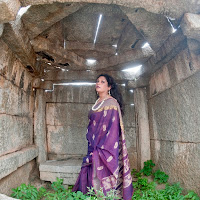 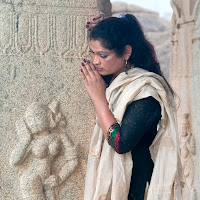 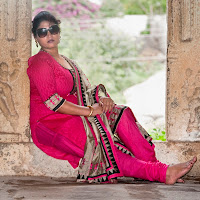 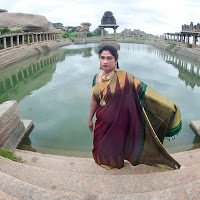 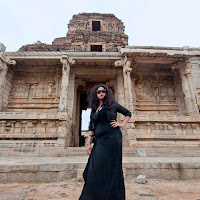 The sobriquets include - the `Biggest Open Air Museum in the World’, the `Ultimate Academy for Architects,’ `Necropolis of a Grand Acropolis’ or the `Eighth Wonder of the World’. I am fascinated by the last one.

If it is a wonder, that’s for a reason. Six hundred years ago, it was home to the indomitable Vijay Nagara Empire. Monarchs reigned over the biggest of the medieval kingdoms and remained undefeated for three centuries. It became the focal point of Global trade. Economy was so bullish that diamonds and pearls were `sold in street -side shops’.

But the ill -fated dynasty suffered rapid decline. It bled to death as armies attacked from outside while conspirators in the Palace poisoned young leaders.

The whole city was abandoned. Legends say invaders set fire to the Palace that kept raging for six months. It ended all the good things about Hampi.

What remains now is what Hampi has come to be known as- the city of ruins. But these ruins attract such worldwide attention that the Vijay Nagar Kingdom could not even dream of. It is incredible that people find beauty in crumbling walls and mauled monuments. They queue up for hours before `temples’ where idols were stolen or vandalized.

Also, like everything in life, Hampi has two sides. Pilgrims seek heaven on one side of Tungabhadra River. But they could swim across to explore their heathen sides. Mini –Goa is where you go to look for booze or grass.

Despite such limitations and disadvantages, Hampi remains a favourite among tourists. I don’t think any of them discriminates between the Taj and Hampi.

Then why are we being treated differently?

These stones are so much like me, yet so different. If ruins can conceal beauty within them, so can I. I may be easy on the eyes, but completely shattered inside.

I am a victim of multiple disadvantages. As an uneducated transgender from a poor Dalit family, I am cursed in more ways than one.

I have been teased, insulted, beaten up, stripped and abused by strangers and acquaintances -even by those who I considered friends and family.

People ask me what I do, and I say – `commercial sex work’. This ends the conversation many times. But some tend to drag it. `Why?’ I am asked. A smile is my only answer. As if they care. As if someone like me has many choices. As if a different answer would make them reconsider how they look at us.

Born as Chandru, I went under the knife to become Sumitra. The surgery did not just change my gender. It changed my life. I worked in Hamams (public bathrooms) and did other odd jobs before I moved into this role. Here you are always the unwed wife, never the mother.

Transgenders are called several names- Hijda, Khoja, Chchakka, or Shikhandi, or just the two syllables:- `Un Un’. A walk on the street can get you an earful.

Looking at Hampi, I wish some one called me The Eighth Wonder. That is because I am as beautiful as the ruins of a grand empire, if not more. What is more, I move on against all odds, sans the pomp or fame or of Hampi.

My grace transcends my beauty, though few tend to notice it. That is because beauty lies in the eyes of the beholder, while grace springs from the heart.

I am Sumitra, and I could show you around.