Photography is not just objectifying for visual delight but more than one can imagine or perceive, as evident from these pictures of lonely trees and lesser mortals like trans-genders and cross dressed bonding so well with Nature to be a cynosure of all! 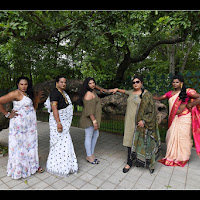 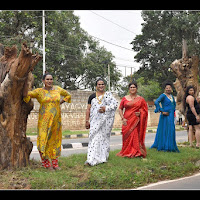 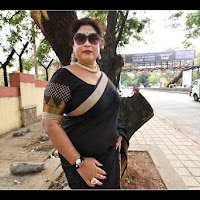 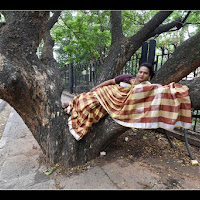 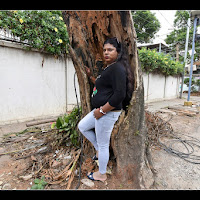 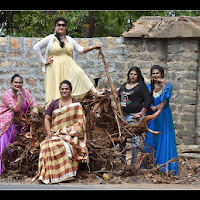 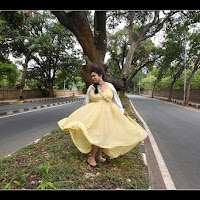 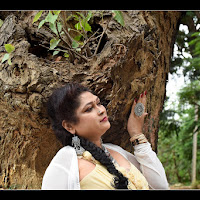 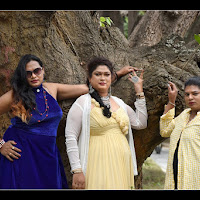 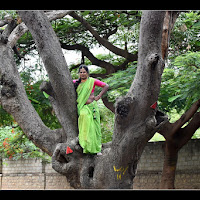 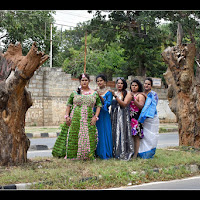 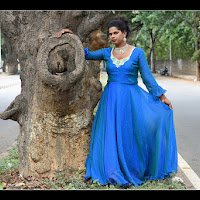 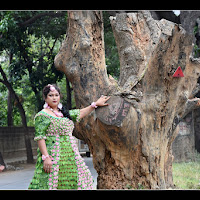 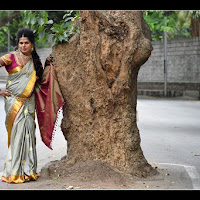 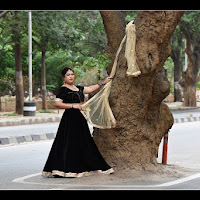 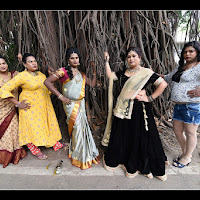 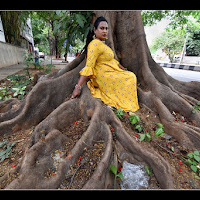 Photography is not just objectifying for visual delight but more than one can imagine or perceive, as evident from these pictures of lonely trees and lesser mortals like trans-genders and cross dressed bonding so well with Nature to be a cynosure of all!

While the fusion of lonely trees and lonely hearts make them breathe new life into one another, their vibrant presence in India’s tech hub is hardly noticed by indifferent and insensitive denizens. Even as the huge trees with massive trunks stand mute witness to the rapid changes the city is subjected to due to its explosive growth, their very presence is ignored or overlooked and taken for granted like the children of lesser gods, whose existence does not count much although they are no less human than others.

Though huge trees with massive trunks have been the part of the garden city especially on its main roads and residential areas, giving shelter and spreading the green cover, the trans-genders like Sumitra crave for identity, respect, dignity and acceptance than recognition in a gender dominated or biased society.

Instead of projecting regular models who catwalk anywhere in the glamour world, flaunting their wares and advertising products for monetary gain, Karnataka’s ace photo-journalist K. Venkatesh opted for their poor cousins who excel in identifying with the theme and do justice to the subject of this photo-exhibition at Karnataka Chitrakala Parishad on Kumara Krupa Road in Bengaluru.

“I find a great similarity in the existence of these huge trees or disfigured trunks in the middle of roads or sidewalks, separating the people travelling in opposite direction and the lives of trans-genders caught between the other two genders. They both deserve as much attention as others and have to be treated equally well by society,” asserts the off-beat lensman who revels in going beyond the focus.

Complimenting each other, the trees and the trans-genders or cross dressed enhance their presence to draw the attention of the people, who are busy in pursuit of their dreams or lost in the world of uncertainties, as life has become challenging in present times. While men and women are blessed to thrive and flourish even in an unequal world, the trans-genders are left to fend themselves and be at the mercy of gods like the disfigured trunks in the middle of the roads for their well-being. Bonding with fully grown trees or identifying with their trunks, the trans-genders show a glimpse of their broken life, heightened by the indifference of the people to their life.

“The relationship between Nature and human beings is as old as the forest but has been associated with man or woman and not those in between who have every right to live a life as others with dignity and honour. As part of Nature, trees and trunks are manifestation of God’s creation, evolution and dissolution. So are the trans-genders Deepu, Stella, Sushmita and several more, including cross dressed such as Laya, who are as gracious and beautiful as women and as strong and healthy as men,” asserts the veteran off-beat photographer who gives form and shape to abstract subjects and makes them a creative work of art!

Unfazed by the undue attention or curiosity of the voyeuristic onlookers, these embodied souls look gorgeous and unpretentious in their own attire, making a bold statement in style that they are no less than the most fashionable in the glamourous world or tinsel town. They don’t promote brands but are brands in their own way in contrast to models who showcase themselves merely as objects of beauty or desire.

Living in cities and exposed to the modern lifestyle, the trans-genders and cross dressed are as comfortable and exotic in traditional Indian saris, kurtis and flowing gowns as in the western shorts, frocks and jeans. They co-exist like the trees or trunks in urban India which have been turned into a concrete jungle by the avarice of the other two genders!