Namma Metro, the new swanky public transport service, which ferries around three lakh commuters daily across the hi-tech metropolis, represents the good, the bad and the ugly of a cosmopolitan city that became a victim of its success, prosperity and phenomenal growth over the past three decades. 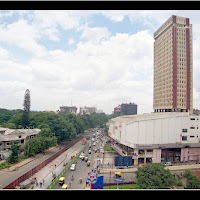 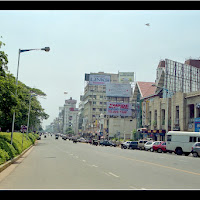 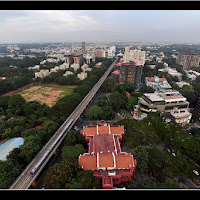 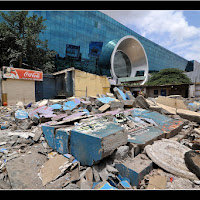 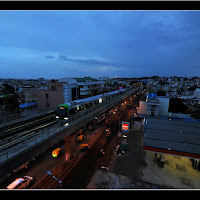 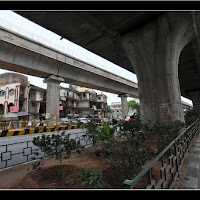 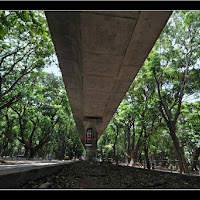 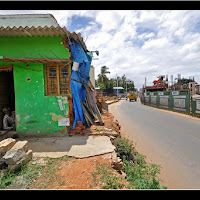 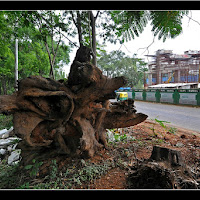 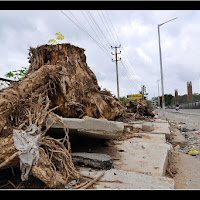 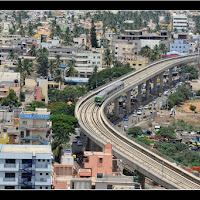 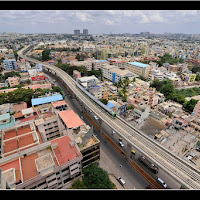 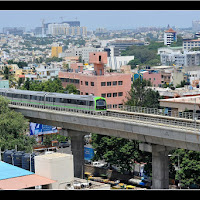 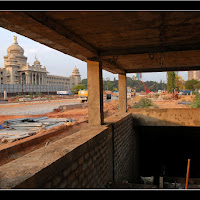 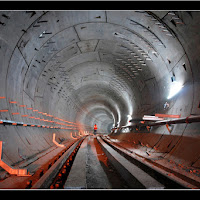 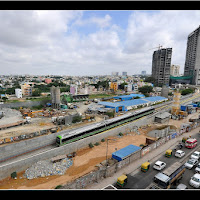 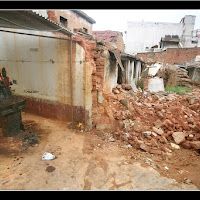 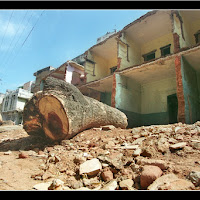 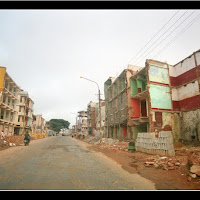 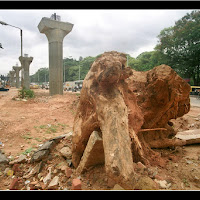 As the hassle-free metro rail provides speedy commuting on real time to the citizens of the Garden City and its floating population, the cosy ride from east to west and north to south in air-conditioned coaches beckons many more to shift from crowded and dingy buses, pricy cabs, fleecing autos and personal vehicles, as it saves their time and energy. What’s more, it’s pollution-free!

In spite of just three coaches per train and a unreliable feeder service for last-mile connectivity, metro is popular out of necessity with all and sundry, as it is comfortable, safer, punctual and away from choked roads, gridlock traffic junctions, dusty thoroughfares and unkempt footpaths.

Touted to be a boon for a chaotic city and a measure of development, metro’s infrastructure spanning awkward-looking stations, over-ground and underground, zig-zag tracks and hundreds of pillars, an eyesore, in the middle of congested roads has spoiled the beauty of the pensioner’s paradise, robbed the city off its green canopy and changed its landscape for ever.

If the efficient metro service is flaunted as a panacea for the city’s ills, the huge loss of its rich legacy, old-world charm and a slice of history is a collateral damage to its stakeholders, especially those who had to forsake homes, shops, offices, buildings and prime properties worth crores of rupees.

As an alternative travel mode for the failure of the state in providing an efficient bus service and not expanding the infrastructure in pace with the city’s unchecked growth, the metro is a costly option, as it caters to only a few thousand commuters at the expense of lakhs of hapless people who use bus or other means of transport to travel through a slow-moving traffic.

Even as the metro snakes through the 42km network seamlessly, criss-crossing at Majestic in the city centre and hurtles at top speed from one station to another over the ground or beneath in well lit-up tunnels, hundreds of road users jostle for space to move ahead, as too many signals and chaotic traffic test their nerves.

With more people opting for metro to travel faster, it’s a testing time for all to endure the ordeal of standing in packed coaches like sardines. Women, children, senior citizens and physically challenged are a harried lot, as they are squeezed in and out during peak hours, while its operator looks away, waiting for more coaches to ease the pressure on them.

Ironically, most metro riders, especially the millennials are unaware that hundreds of old timers had to sacrifice their fortunes, give up ownership of their cherished properties, relocate elsewhere and find new jobs or occupation.

Ace photo-journalist K. Venkatesh has captured the saga of the metro project through stunning visuals that chronicle the metamorphosis of a city in modern times, yielding to the growing needs of its inhabitants.

The photo show reveals how the mega project reshaped the city with its old and dilapidated buildings making way for the new monstrous structure that claimed many age-old trees and invaded lung spaces. The gallery also showcases the marvels of the new architecture that created the iconic Nadaprabhu Kempe Gowda metro underground terminal for the smooth transit of its riders.

As the metro operator embarks on the ambitious project’s second phase to extend the service for an additional 72km, connecting more areas of a thriving city, its people will face hardships like those in the first phase had over a decade.

With inevitable delays in land acquisition, shifting utilities, erecting more pillars, drilling tunnels and building new stations to expand the present network, the city dwellers are set for harrowing times and will pay a heavy price for the luxury of commuting in Namma Metro!